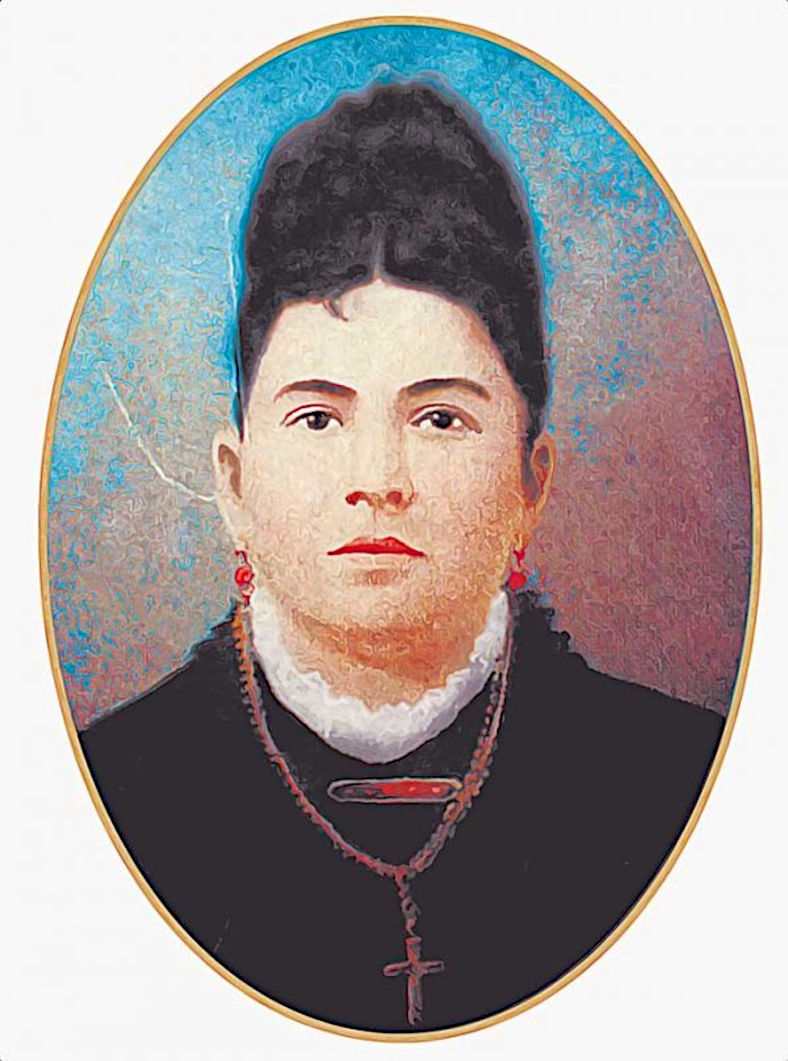 Visitors to Laws Museum are sometimes surprised to find a mining exhibit at Laws Railroad Museum & Historical Site. Some might be even more surprised to learn that women prospectors played a role in 19th and early 20th century western mining history. While the 300 plus mile Carson and Colorado Railroad was being built to serve Nevada and California mines, women as well as men caught “gold fever” and crossed continents and oceans to try their hand at prospecting. Some struck it rich, some died in poverty; some deplored the rough life, while others flourished in the clean air, outdoor life, and desert-mountain scenery.

Come to the Laws Railroad Museum & Historical Site on March 11th and you will meet history docents eager to share biographies of “Old West” women miners: Ellen Nay, who discovered gold in the hills of Nevada; Frances Williams, a physician and miner; and Ferminia Serras (pictured right), who became known as “The Copper Queen” --the town of Mina, Nevada is named for her.

A Once in a Lifetime Event: 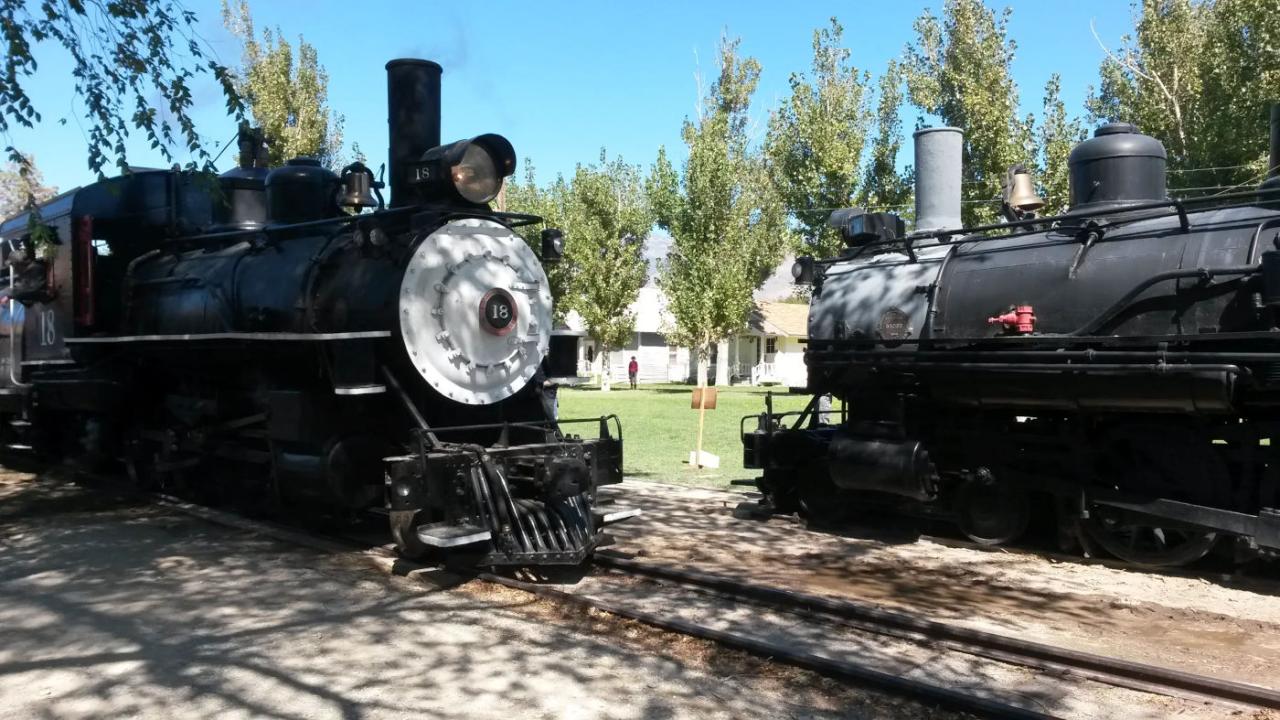 Engine No18, restored to operation in 2017 by the Carson & Colorado Railway organization from Independence California, will be in steam on our rails during her visit to the Laws Museum and Historical Site: --home of sister Engine No9!

We are delighted to offer this exciting event:  --you’ll have the opportunity to ride in caboose No401 pulled behind the one and only Slim Princess No18 !

What is the Laws Railroad Museum? 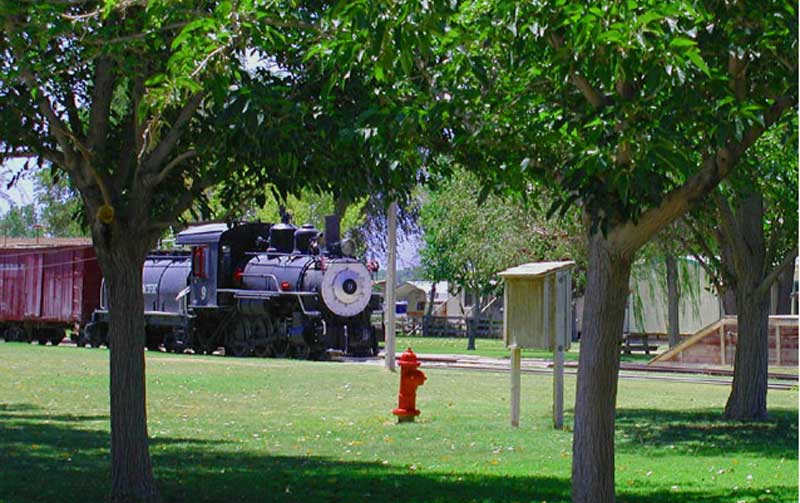 Listed on the National Registry of Historic Places by the U.S. Department of the Interior, and designated by the State of California as Historical Landmark # 953, the Laws Railroad Museum and Historic Site is not just another train museum.  Located on the site of the Laws Railroad station and rail yard, the land, 1883 depot and other buildings, and the last train, were donated to Inyo County and the City of Bishop by the Southern Pacific Railroad in 1960. At the time the railroad shut down its operations, the village of Laws that grew up around the rail yard had disappeared. That village has been recreated by moving in historic buildings from around the Owens Valley... 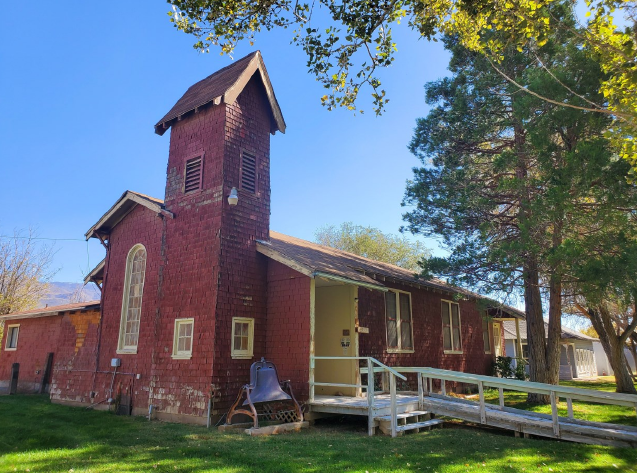 Did you know our church/library was the original Catholic Church in Bishop located on West Elm Street? It was built in 1921 and moved to the museum in 1972. The entire structure was moved in a single piece.

We are ready to take on a major restoration project. The 101 year-old building needs to have the exterior shingles replaced with fire resistant material. This is a structural necessity to stop water permeating and further damaging the interior walls. Preserving history gives us the opportunity to have a conversation with our past about our future. To learn about ourselves and educate future generations.
Your donations are TAX DEDUCTIBLE!

Get On Board - Volunteer 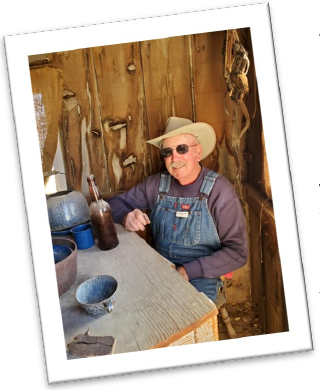 We host many community events and activities. Without the devotion of our volunteers, many of these would be de-railed. Volunteers are a gift to the community. You can make a difference. We understand that life commitments don’t provide the freedom to volunteer on a regular basis. However, if your days are somewhat flexible and you are able to give us a little time, we would love to have you.